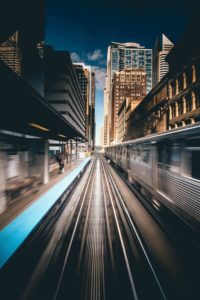 Social problems, especially persistent ones, ask for new ideas or social innovations. One of the most persistent problems is how to make the worst of population groups as well off as possible. It is hard to believe that the mythical entity of ‘the market’ would be able to achieve distributional justice.

Innovation – according to the dictionary – is ‘the introduction of something new’ or, more important, “something that deviates from established doctrine or practice’ (Webster’s).
Social innovations, unlike technological innovations, are not necessarily commercially successful as they are rather oriented toward the public interest or social cohesion for that matter.

Urban revitalization is only one, albeit vital and urgent focus. Innovation, as it is understood “is a social and territorial construction, whose production and effects depend on local and global socio-economic contexts that are conflict-ridden and hierarchical. From this perspective, the territory mediates and structures arrangements of production actors, organizations and decision-makers, thus allowing for the emergence of specific innovation cultures but that is not isolated from nor independent of more global contexts”.

Urban regeneration is not only a matter of land use, built environment or social housing. New ideas are desperately needed. Even if cities view themselves as ‘competing’ with each other, ‘success’ is not only be measured in terms of competitive economic and built environment outcomes but rather to be evaluated in terms of social benefits and costs and their distribution among citizens.

For further information about EaSI and social innovation interventions in urban areas, please contact us 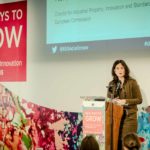 The 2015 European Social Innovation Competition closed on 8 May. A total of 1 408 ideas were receive 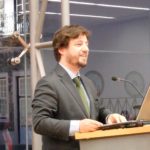 Dr. Miguel Poiares Maduro,  Minister in the Cabinet of the Prime Minister and for Regional Developm 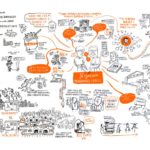 Social innovation is one of the fastest growing trends in Europe. Its founded on the idea that socia 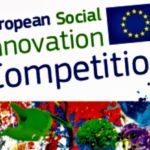 By Federico Guerrini A couple of days ago, the European Commission chose the ten finalists of the s