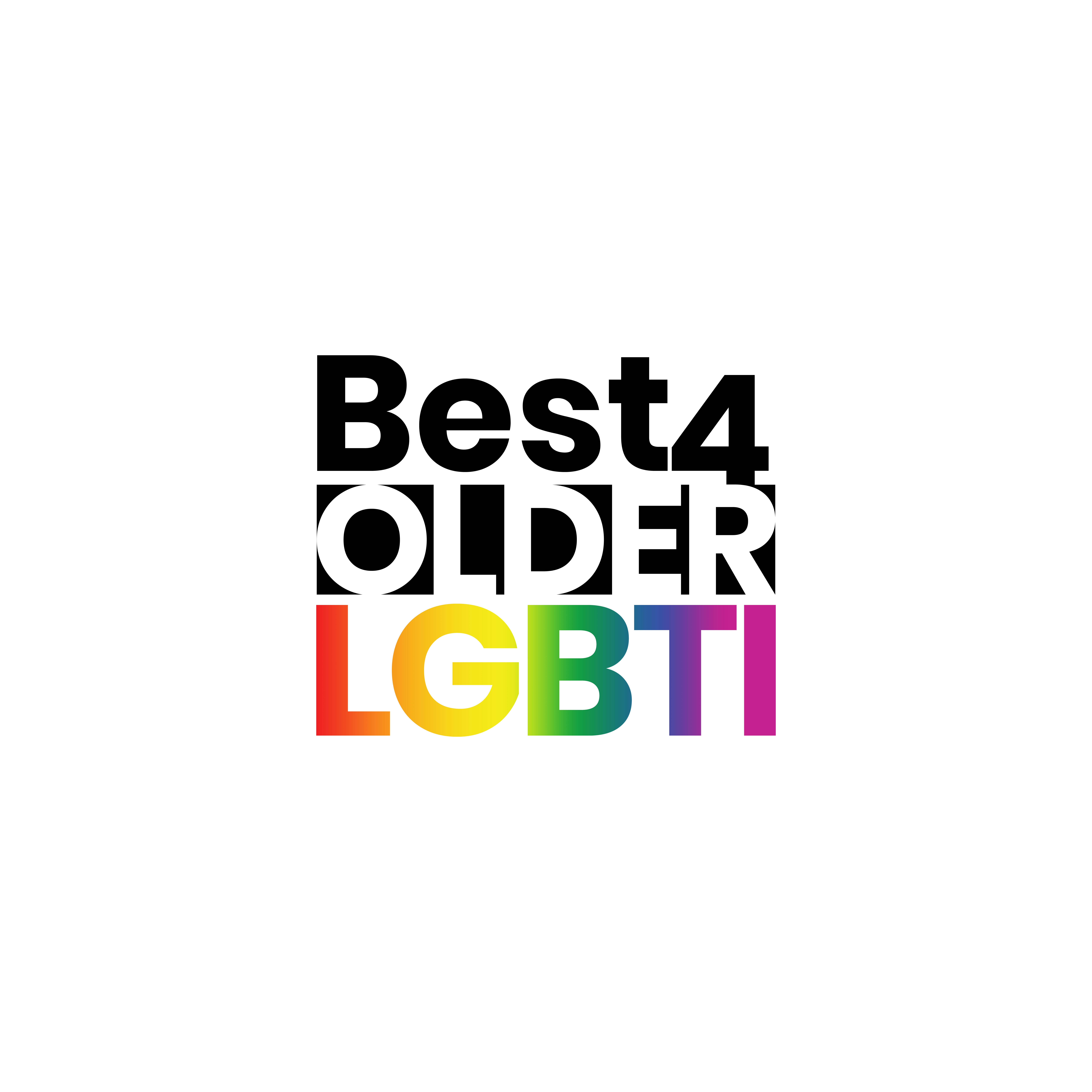 Following the recent events and public reaction regarding the awareness-raising campaign against discrimination based on age, sexual orientation, gender identity and gender expression of older people, promoted in the framework of the EU funded project Best4OlderLGBTI, the EaSI European Organization board of directors, clarifies the following:

1. In 2015, the Eurobarometer Survey on Discrimination showed that discrimination based on sexual orientation was the second most widespread form of discrimination in the EU (58%), followed by gender identity (56%). Discrimination by age was classified by 42% of the participants. Additionally, 47% of respondents said they wouldn’t know what their rights were, should they be a victim of discrimination or harassment. [EC Directorate-General for Justice and Consumers, 2015]

Another Eurobarometer report, recently published in 2019, shows some minor improvements. Nevertheless, sexual orientation was still considered to be the 4th most widespread form of discrimination (53%), followed by gender identity (48%). Discrimination by age was classified by 40% of the participants. Here we are talking about the concept of intersectionality, where a person can be discriminated based on several criteria.

2. Equality of individuals and the right to non-discrimination is enshrined in Chapter 3 of the EU Charter of Fundamental Rights. The European Commission works in a variety of ways to combat discrimination: promoting awareness-raising; taking measures to combat racism and xenophobia; promoting the inclusion of Roma people; advancing the equality of LGBTI individuals; engaging in dialogue with churches, religious and non-confessional organisations; creating policies and funding programmes to end age discrimination.

3. According to the European Commission report mentioned above (2019), in Romania, 53% of the respondents considered sexual orientation to be an aspect of widespread discrimination, as well as gender identity (48%) and age (40%). Given the international principles of human rights and the national law, preventing and combating discrimination must be undertaken not only through sanctions but also through education, including public campaigns. [2019 Special Eurobarometer 493 Discrimination in the European Union. Based on 27.438 interviews performed in European countries from 09 to 25/05/2019]

4. The “Best4OlderLGBTI – Best Interest for the Older LGBTI ” project is funded through the Rights, Equality and Citizenship Programme 2014-2020 of the European Commission. It intends to fight against discrimination based on age, sexual orientation, gender identity and gender expression of older people, and to promote the rights of elderly LGBTI persons through raising awareness of different target groups – employers, teachers, social and health professionals, representatives of public institutions and the general public.

5. The project is implemented by seven organisations from six European countries that work and develop research on the problems of an ageing population in Europe, including any form of discrimination.

6. EaSI the European Association for Social Innovation is the European Partner responsible for this awareness-raising campaign in Romania. The primary intent is to look for ways to open a debate in the public space that may lead to the elimination of all types of discrimination.

7. The five MUPI exhibited in Bucharest are part of an awareness campaign on the sexuality of the older adults that is respectful of their fundamental rights, implemented within the Best4OlderLGBTI project. The aim is to highlight that people can be discriminated against because of their sexual orientation, especially if they are old.

9. Unique from other media used in awareness campaigns promoted by the project, these MUPI use photos of elderly persons in everyday situations of their daily lives, aiming to decompose the myths and stigma that characterize how a different sexual orientation is considered as something abnormal or bizarre, especially for the elderly.

10. The campaign MUPI are also being currently displayed in 6 countries in Europe for 30 days. There are five MUPI in the campaign, each one with a different message.

11. A number of the campaign MUPI were vandalised in Bucharest. We are confident that this action of intolerance does not reflect the opinion of the majority of Romanian people.

12. The Best4OlderLGBTI project has achieved its goal by addressing the issue directly and implementing an effective awareness campaign aimed to support the significant number of elderly LGBTI people at the European level, who need to be supported and encouraged to fight against discriminatory practices. It is essential for our society and our communities to be aware of the presence of LGBT seniors, to contribute to reducing inequalities and discrimination when they access public, health, and social services, and to encourage reporting of discrimination.

13. EaSI, The European Association for Social Innovation is a European network, representing more than 30 organisations from 15 European countries whose aim is the advancement of Social Innovation in Europe. We stand strongly for the rights, freedoms and principles enshrined in Chapter 3 of the EU Charter of Fundamental Rights.
We are, therefore, against any form of discrimination or unequal or unfair treatment.